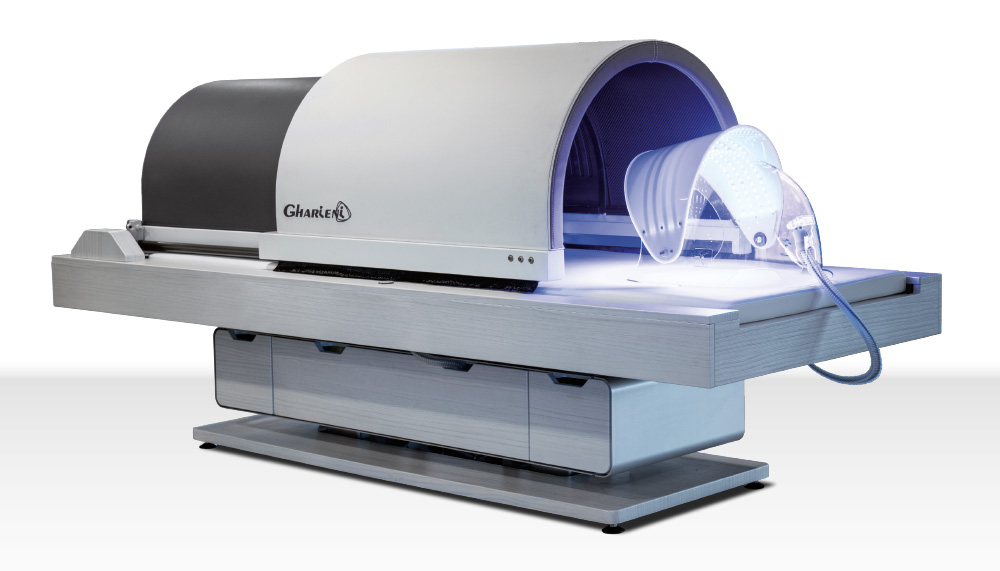 Charge your batteries and detox
While the Gharieni FIR-technology stimulates the metabolism and the perspiration of the body with long-wave infrared rays through the MLX iDome, the additional Plasma- and Light-Therapy device (PLT) at the head section provides visible skin rejuvenation and detoxification already after the first use. Using the three therapies in such a well thought-out combination is much more effective, as all three therapies support and multiply the results of all individual treatments. 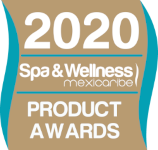 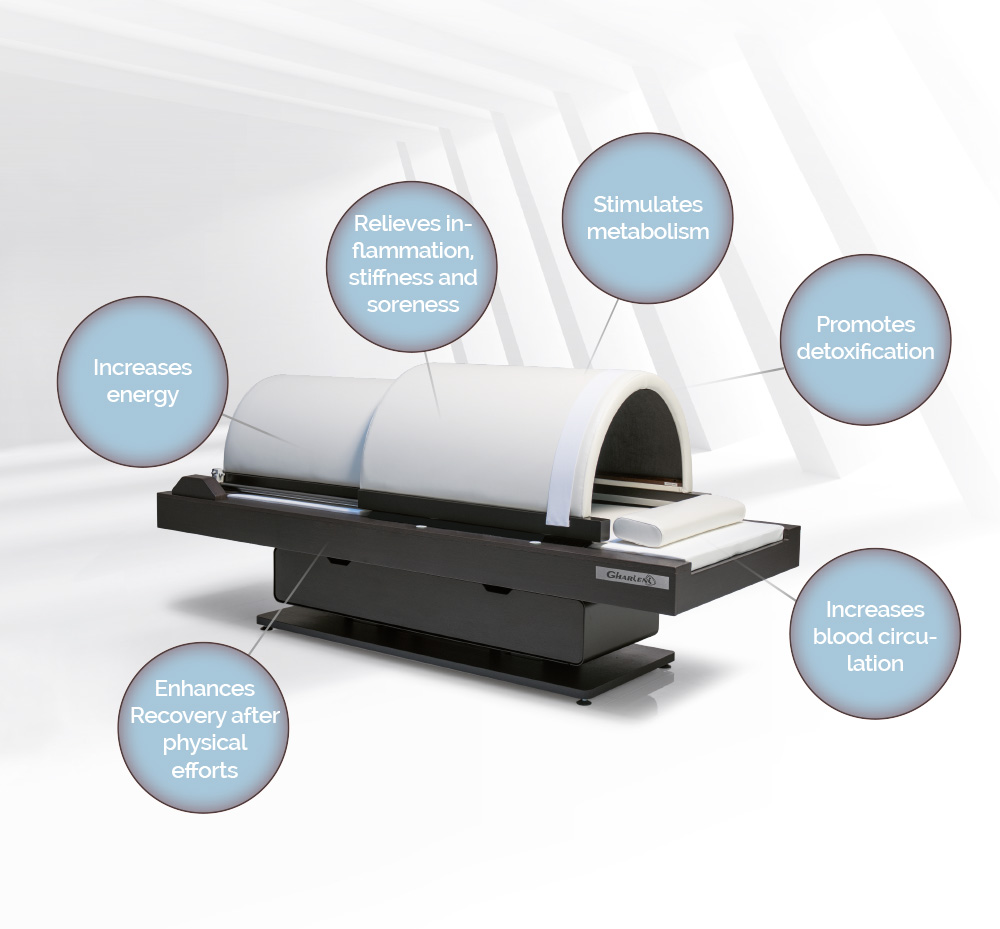 What is Far Infrared?

First discovered by scientist Sir William Herschel in 1800, Far Infrared Rays (FIR) are invisible and present in sunlight. Initial research led to the discovery that not only were there already known visible rays – red, orange, yellow, green, blue and violet – but also invisible ones later named Infrared.

FIR are the healthy rays contained in sunlight that are responsible for photosynthesis, the process used by plants to produce energy and without which, there would be no life on earth. Approximately 80% of solar energy is made up of FIR and 60% is between the range of 10-20 microns. Far Infrared Rays are invisible wavelengths of light that are longer than that of visible light.

Safe and beneficial, FIR is a band of energy in the complete electromagnetic spectrum that has been used effectively for a very long time to treat/ease physical discomforts and illnesses. All living organisms are subjected to the natural electromagnetic radiation reaching the earth from the sun. When these invisible wavelengths of light are absorbed by the cells of the body, it is felt as heat and provides a warming and cocooning sensation.

Infrared saunas are only one of the avenues (and perhaps the oldest) to deliver the radiation in a controlled environment and within a convenient treatment time. With the development of better technology to deliver pure Far Infrared Radiation (FIR), the recognition of its benefits from its effects have significantly grown in the past few years and are now included in wellness protocols throughout the world.

Nobel Prize winner Albert Szent-Györgyi who discovered vitamin C, believed that all energy from the sun has a profound effectson us. His research showed that light can literally stimulate the body’s basic biological functions – today’s research shows that Far Infrared does indeed stimulate metabolism amongst other benefits. FIR do not cause sunburn and damage skin & should not be confused with Ultraviolet Light which do.

Plasma for problem skin, anti-aging and revitalization
Plasma Therapy is an innovative method for cosmetic treatments. During the application, clients are exposed to the energy of oxygen (O2) in the form of applied electrically negatively charged ions.

Based on findings of quantum physics, Plasma Therapy are the negative ions collected from the ambient air and then directed into the specially coated PLT device where it combines with Light therapy. Ions penetrate through the skin to stimulate cell metabolism while there is simultaneous inhalation through mouth and nose thereby providing positive benefits for the whole body including organs and muscles. 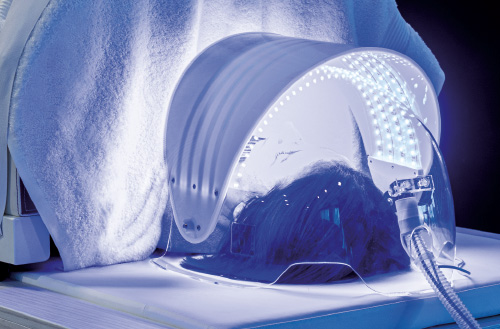 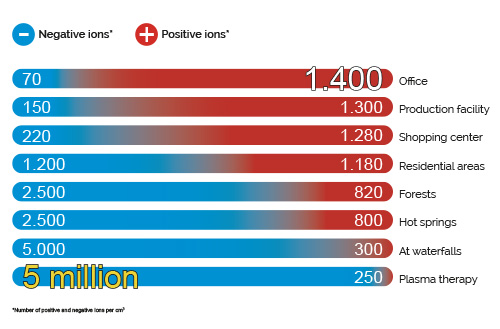 Light therapy: scientifically proven and effective
Light treatment has been known for a long time and has been successfully used in treatments for decades. The effect of the colored light is reinforced by the negative ions. 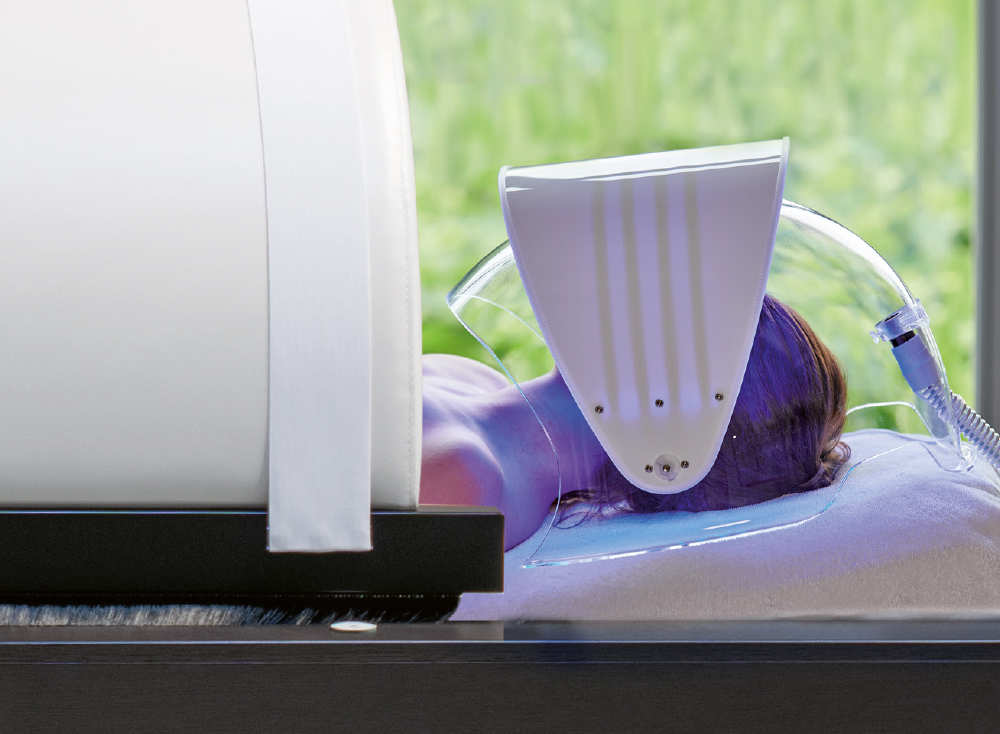 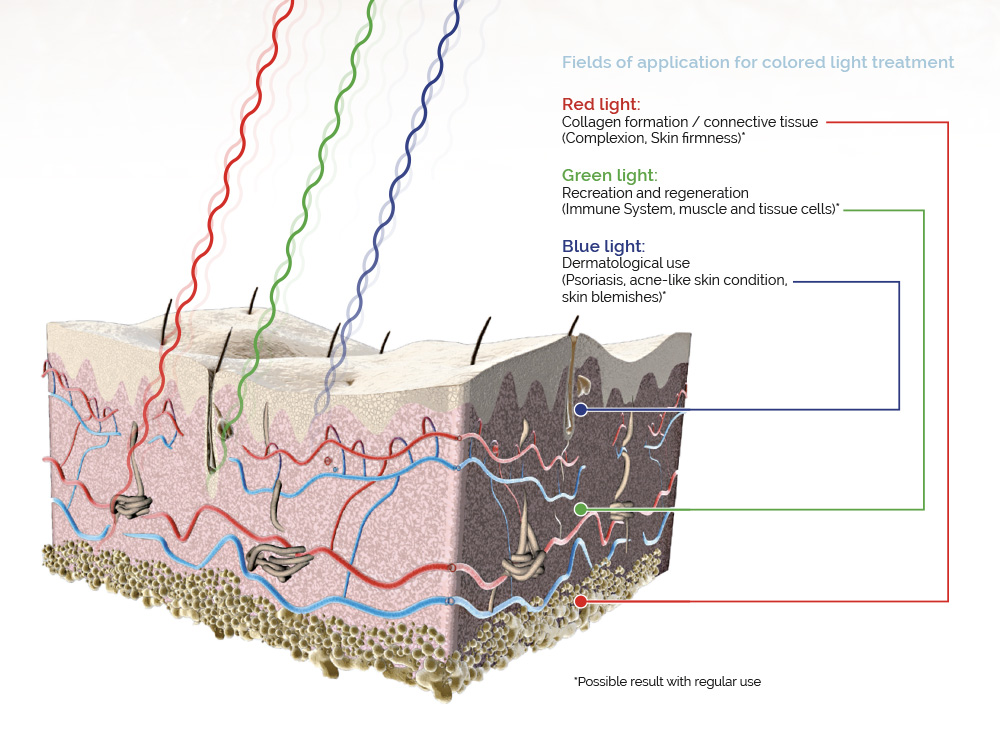 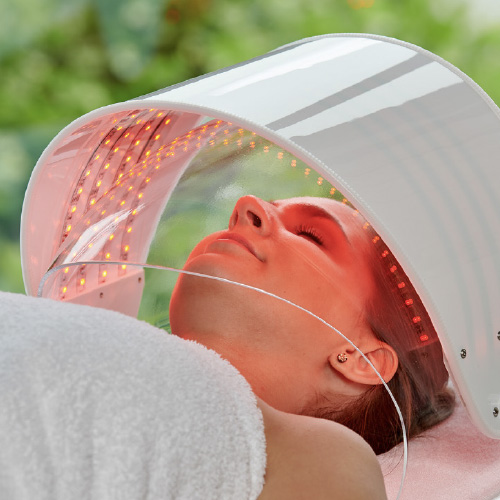 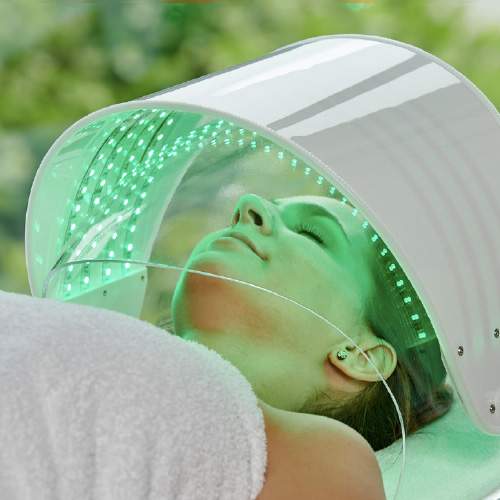 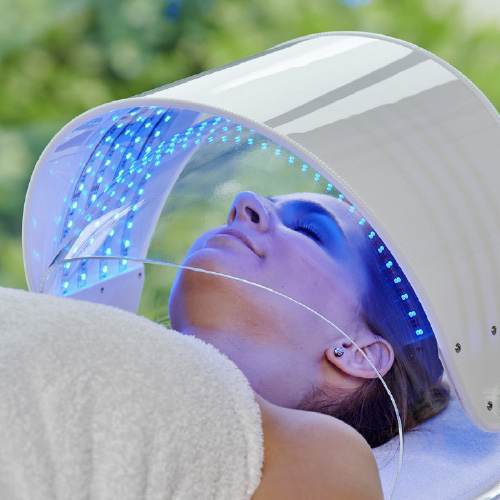 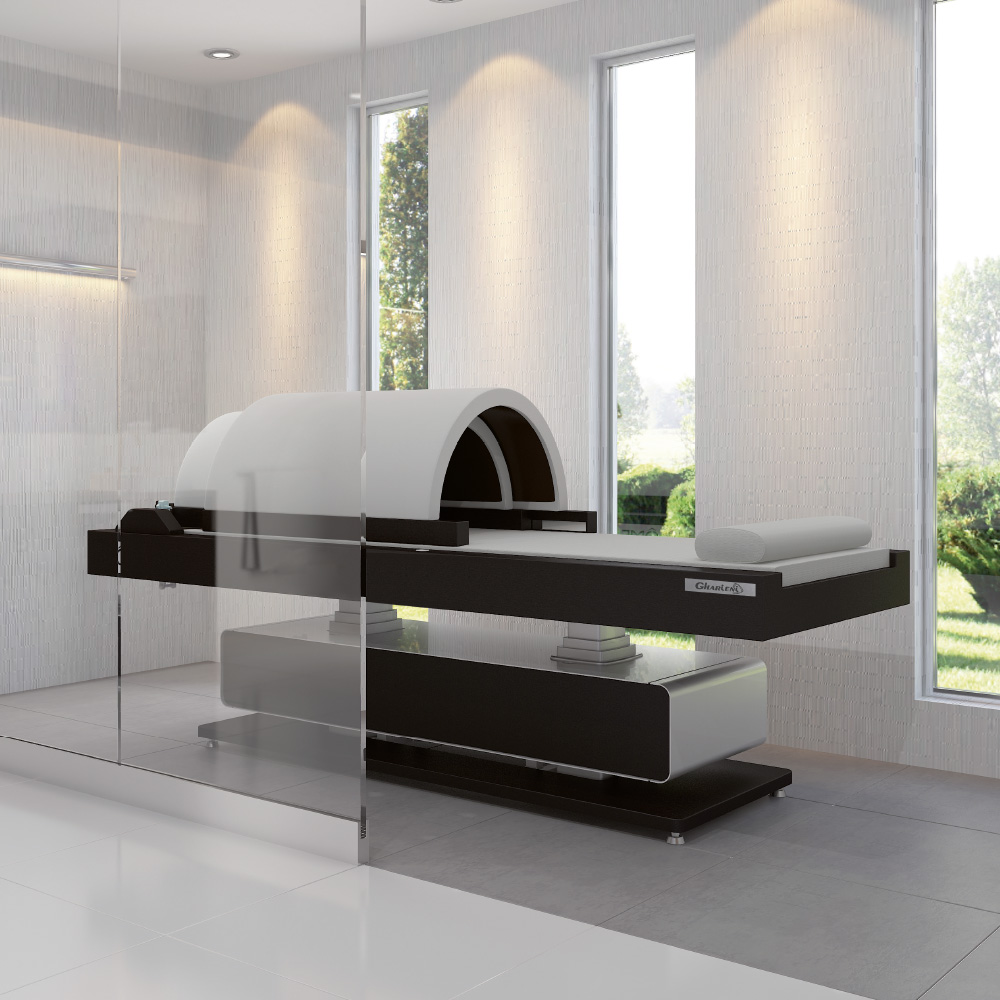