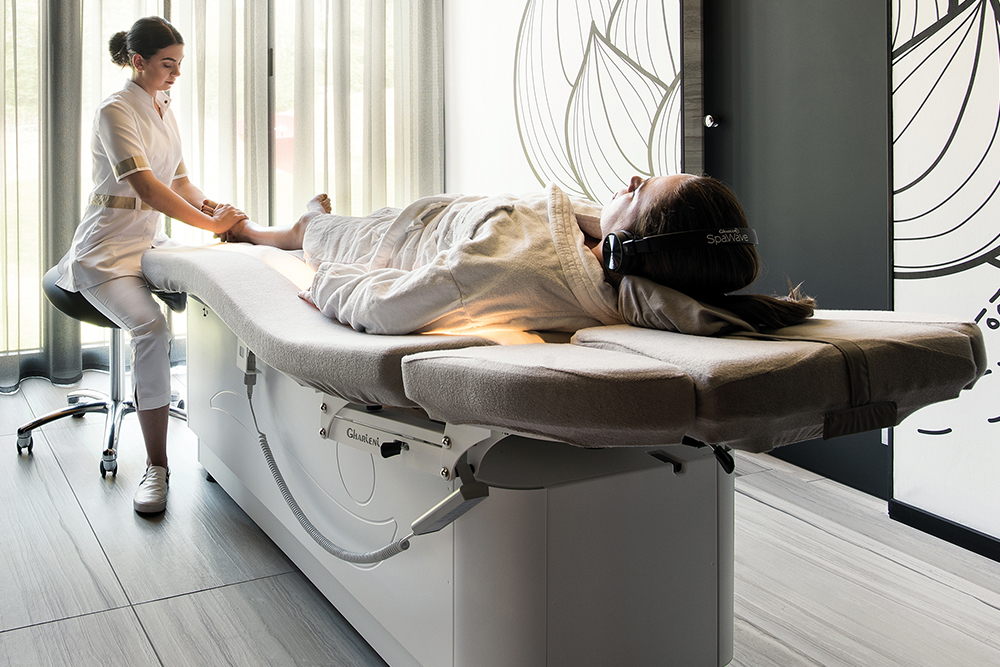 Gharieni Spa.Wave System – The Binaural Acoustic & Dynamic Stimulation is a computer-controlled acoustic and vibrational therapy that trains the brain to relax and benefit from deep relaxation techniques. Using specific vibrations and binaural audio frequencies, the Spa.Wave System makes it possible for even the busiest minds to achieve deep levels of relaxation in a 30 or 60 minute therapy session. Similar to meditation, specific sounds slow down mental activity and vibrational frequencies act specifically on the energy centers (chakras) of the body.
The foundational therapy is the Quantum Harmonic audio therapy. It delivers symptom-reducing and resilience-building multilayered programs through stereo headphones. The Spa.Wave system can be combined with other treatments, be self guided, thereby not needing the presence of a therapist. For the pure Spa.Wave experience no therapist is necessary.
The system was developed by American scientists to treat post-traumatic stress disorders (PTSD) of American veterans.

With the Spa.Wave System Gharieni offers this technology to the world of Spa and Wellness.

The benefits of the Gharieni Spa.Wave System:

The Gharieni Spa.Wave System combines the gentle sound waves of a special music with a highly efficient vibration massage system integrated into the lying surface. While the special sounds slow down the mental activity, the vibrational massage acts specifically on the energy centers (chakras) of the body.

Convenient access at 54cm (21”) with 4 pre-programmed memory positions, the headrest can be tilted 30° downwards and upwards. Armrests can also be lowered for ideal guest comfort.

The comfortable and heatable water cushion of the MLW Amphibia offers the ultimate comfort during the Spa.Wave treatment. Further more, the water forms an incomparable carrier of the vibration frequencies.

BRAIN WAVES – IT`S ALL ABOUT FREQUENCIES

The human brain contains approximately 100 billion neurons and brain cells communicate via electrical signals.
Current science & technology does not allow to detect individual neuron activity at that level due to their minute size. However, existing technology can witness overall patterns of brain activity and allow scientists to determine how neurons inside the brain are firing at any given moment. Overall brain activity has shown that it has a pulse or even a beat, similar to the heart function. These brain pulses, or brainwaves, happen at a variety of speeds. During deep sleep, for example, the brain pulses about 3 times per second. During high-focused thinking, the brain might pulse as much as 50 times a second. Different brainwave frequencies have been shown to correspond to different “states of mind”. Slow brainwaves feel more relaxing and introspective. Fast brainwaves can be a sign of concentration or stress. 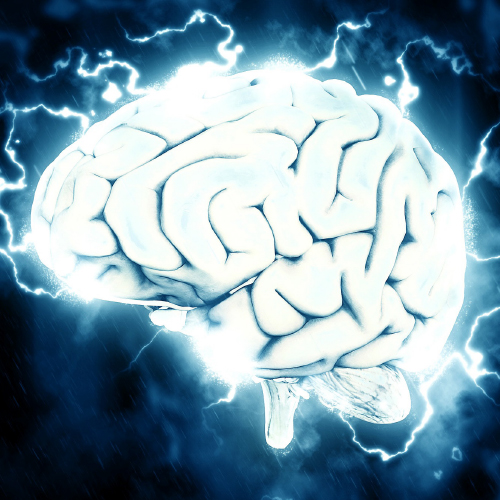 Although brainwave frequencies exist across a wide range,
the following 4 groups are particularly interesting:

Binaural sounds (binaural: lat. with both ears) are a psychoacoustic phenomena that is perceived when two
sounds with slightly different frequencies are applied separately via the left and right ear. The brain automatically
generates a third frequency, which results from the difference between the two original carrier frequencies. With the help of these frequencies it is now possible to specifically influence the different frequency ranges in the brain, as the neurons automatically try to adapt to the external frequency. These sound frequencies, when precisely delivered, create synchronizations between the left and the right hemisphere. This process is called brainwave entrainment. These binaural sounds are embedded in relaxing, specially composed music and work in a frequency range that is not perceptible to the human ear.

The second important feature of the Spa.Wave experience is the technology of pure synchronized sinewaves that are delivered through tactile transducers embedded in the surface of the spa table itself. Perceived as gentle vibrations which affect the energy centers of your body, this sinewave frequencies multiply and accelerate the brainwave entrainment process.

The Spa.Wave System offers a complete experience of impulses from audio and vibrational frequencies to calm the body and mind and bring both into a relaxed state.

EVERYTHING AT A GLANCE

Easily controlled via a touch screen, pre-programmed treatments are 30 or 60 min in length. 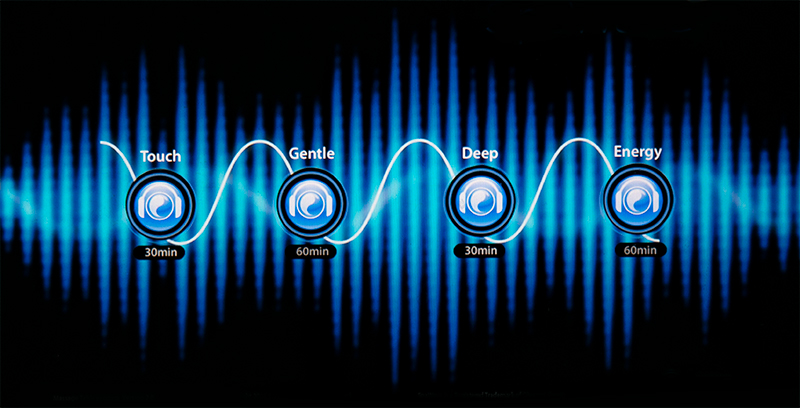 60-minute program. A combination of lighter and deeper vibrations designed for both relaxation and chakra balancing. Multi-channel frequencies designed to resonate with the body’s energy centers and to enhance the massage experience. An audio journey to attain a deep, relaxed state.

Born of a need at the Miami, Florida U.S. Military Veterans Hospital in 2005, the brainwave entrainment technology used in the Spawave system has been tested and researched by the U.S. Army, the Miami VA as well as various behavioral health, addiction treatment and acute care facilities. 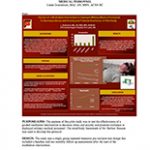 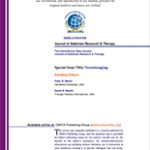 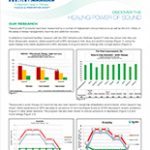 Offering ultimate comfort and cocooning effect due to the heated water cushioning, the Amphibia is truly exceptional. Four actuators of the spa bed allow adjustment of the height, back, upper and lower leg sections. 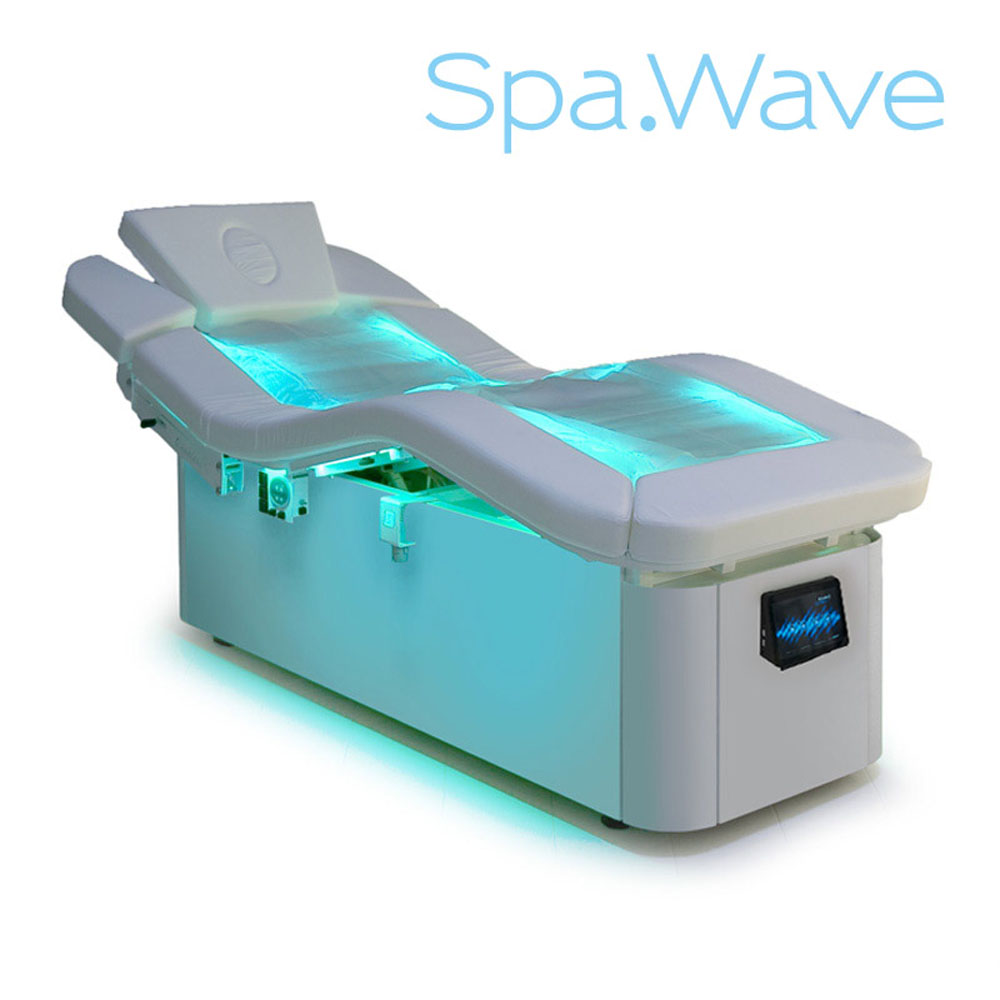 Colours and their effects

Turn your treatment room into an atmospheric place to relax. Just as music or vibration have an influence on our body and mind, visual influences like colors also have a great effect on our mind.

The LED lighting installed in the base of the spa table sets coloured accents during the treatment: 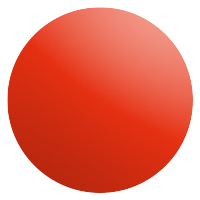 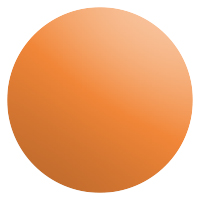 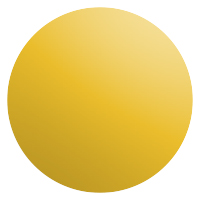 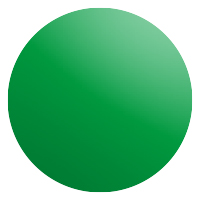 GREEN
Harmony and regenerative, hopeful, soothes, creates balance within the rhythm of life. 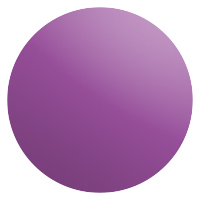 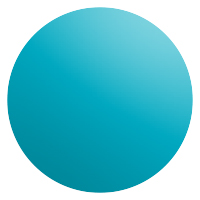 Menu
In order to analyse the use of our website and to improve our offer, we use cookies which record the usage behaviour in pseudonymised form.
The cookies are set on the basis of our legitimate interest. The processing of user analyses takes place exclusively in our company.
We do not use any third-party providers for this purpose. You can find out more about this in our privacy policy. I have read and understood the information. OK